Dimidium is a star system which was once very prosperous. Trade was booming and the inhabitants were very wealthy. However, this didn’t last. At a certain moment Dimidium got plagued with hostile enemies which were out for war and power. Where they came from and what their motives were remains unclear. One thing was clear though, the star system would never be the same.

Once they arrived, they noticed that a lot of people have left, and the wealthy star system it once was didn’t exist anymore. There were a lot of traces of the fallen civilization but there also were hostilities to account for. It became clear that building a new civilization at this place would be a very hard task, but a task that everyone was dedicated to. However, even though these people have been through a lot, they still had different views and beliefs from each other. They therefore decided to split up into three factions. You can read more about these factions below. 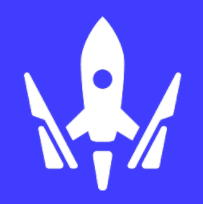 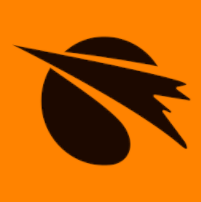 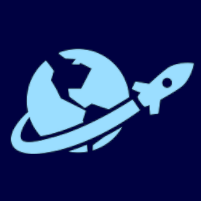