Section A – general rules for the in-game server, the discord server and any related comms channels

1. The very first and the very basic rule for everything is the following:

This includes many examples, we will name a few things we don’t want to see here, but please be very aware that if something is not listed here it does not mean it is ok to do. We will not accept people trying to find loopholes that way.

a. Respect your members

b. No hate speech or any kind of sexism, racism, homophobia.

c. No hacking, no exploits like cockpits under the surface or gravity drives where mass and grav gens are on the same ship.

d. Keep gameplay fair – no offline raiding, no attacking anyone without being at war, no sudden war declarations just because someone just feels like destroying another player’s unarmed miner etc.

2. As stated above, the examples given for DON’T BE A DICK do not cover everything. Should the admins see that a member is continuing to cause problems that interfere with the overall climate or the constructive gameplay on the server, action may be taken at any time, including a permanent ban from both discord and the in-game server.

3. If you have a complaint about things that have happened to you, a report or a compensation request to make, please do not do that in the normal discord server, instead use the form on the support page on the website, admins will get back to you to discuss the matter. Once the admins have reached a verdict, the discussion will be closed. We do not accept endless discussions because you disagree with the decision of the admins.

1. As a player you will have to join one of the three pre-existing player factions which are T.S, FRH or MEC.

This is to increase player interactions and to prevent people from joining up and just building their own stuff without interacting with the rest. This is not just single player mode with an in-game chat-feature. We want players to work together, cooperate and visit each other as this is what online communities and Role Play rely on. We understand many players don’t want to be forced into factions and would rather be self-sustaining, but then we are sorry to disappoint you, then this server is not for you.

2. For in-game- and in-character-communications please use the corresponding channel on Discord. But for instance for news or updates about your faction we would prefer for this to be posted on the website within the faction blog (high quality role play should not be kept for ourselves). If you do not want your player name to be mentioned on a website we fully understand, you can let us know at any time.

If someone shows hostility by building bases nearby other factions that could justify attacking said base. However, sufficient roleplay must have taken place beforehand in order to justify such an attack.

Thank you for reading this, we hope this indeed insures a great experience for everyone! Let’s have a good time all together and let’s not be dicks, and it will be amazing! 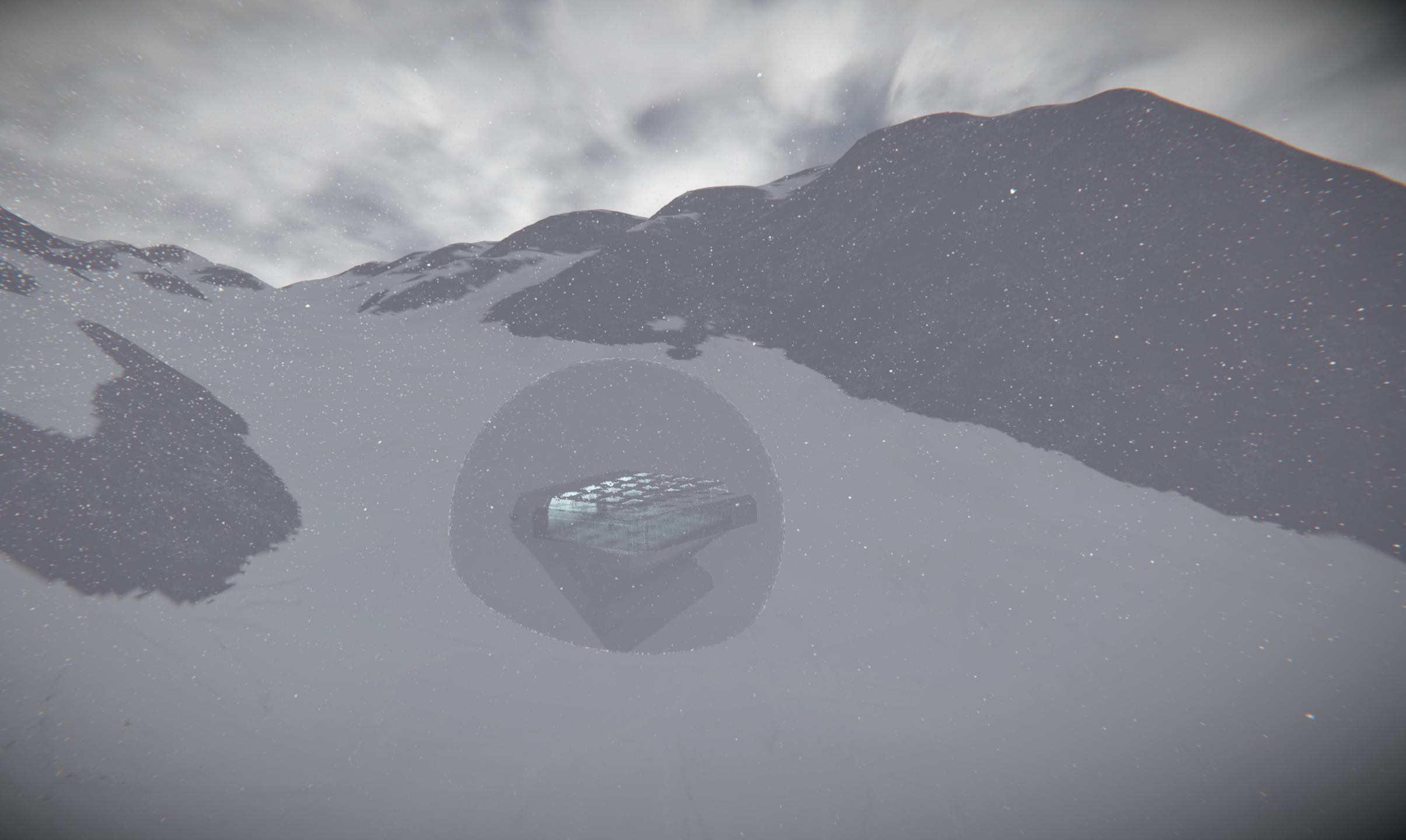 © 2022 Dimidium Roleplay. Created for free using WordPress and Colibri
We use cookies on our website to give you the most relevant experience by remembering your preferences and repeat visits. By clicking “Accept All”, you consent to the use of ALL the cookies. However, you may visit "Cookie Settings" to provide a controlled consent.
Cookie SettingsAccept All
Manage consent