The Martian Endeavor Coalition is a state-like organized conglomerate of people who survived the landing on Mars. They gathered to found a state like structure to bring order and civilization into the community as quickly as possible, whilst giving each member as many possibilities to follow their own goals but also to take care of the members like their own family – surviving such a mission requires a lot of friendly neighbours, some who one already has and some who one has to acquire first.

Whereas the governing will be done at the square table, a convention of all ministries, every member has the right to make their own rules for their own ground, whilst accepting a few basic golden rules: Work smart – Respect, Assist, Defend the family – Follow your dreams.

The main goal is to keep the family alive and maintain its welfare, defences and research+education. There is a place for anyone in such a family. As long as they go along with the golden rules. 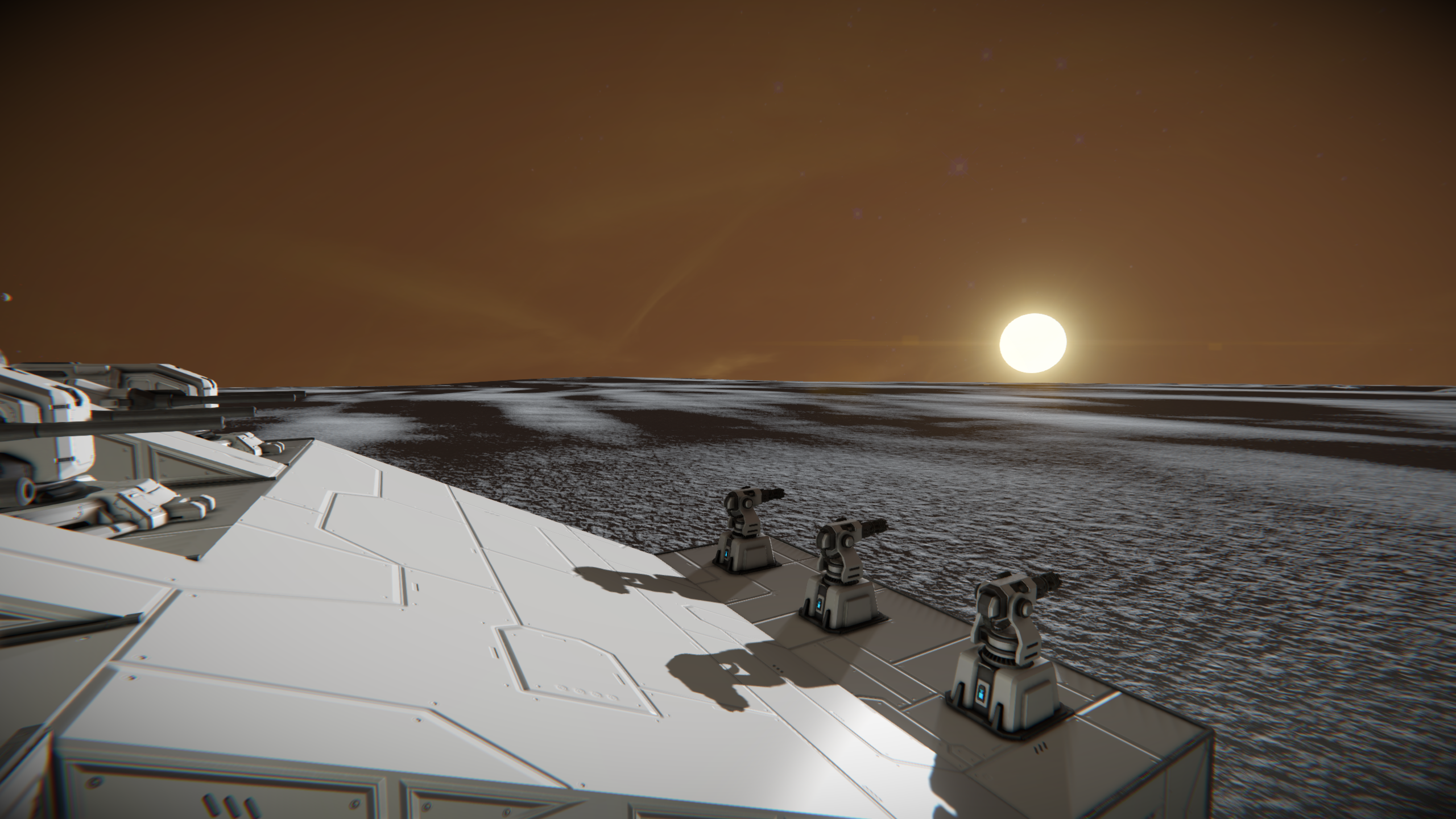