The members of FRH were originally from different factions, that fared fairly well on a planet far away from the Dimidium star system. They were trading with other factions extensively and earned a lot of money doing so. They’ve built large bases and plenty of infrastructure. However, at a certain moment intruders came and went to war with these factions. This led to the decision to move to space. They’ve increased their presence in space and constructed bases in open space and on asteroids. Life in space was difficult, there weren’t many resources available and the spacefarers had to adapt in order to survive.

At a certain moment the war escalated rapidly. FRH and other planet-bound factions made the decision to leave for another star system, after which they arrived at the Dimidium star system. Even though they had a fresh start FRH still resided in space. The war and the forced move to space led to a very reserved attitude towards planet dwellers. FRH still keeps friendly relations with the planet factions that are also in the Dimidium star system. However, there is some (varying) amount of restraint (or even hatred) towards planet factions among different members of FRH.

FRH is very eager to adopt new technologies. However, they have some disadvantages. Since members of FRH are based in space for a long time their bodies cannot deal with planetary gravity very well. This means that they can’t stay on planets for a long time. FRH is therefore less inclined in building infrastructure on planets and will mostly stay in space instead. This also means that they can’t adopt technologies that are perfectly suited for gravity very well without the help of others, which gives the faction a clear disadvantage on planets. For this reason FRH is mainly based in the vast openness of space and has a limited presence at planets. 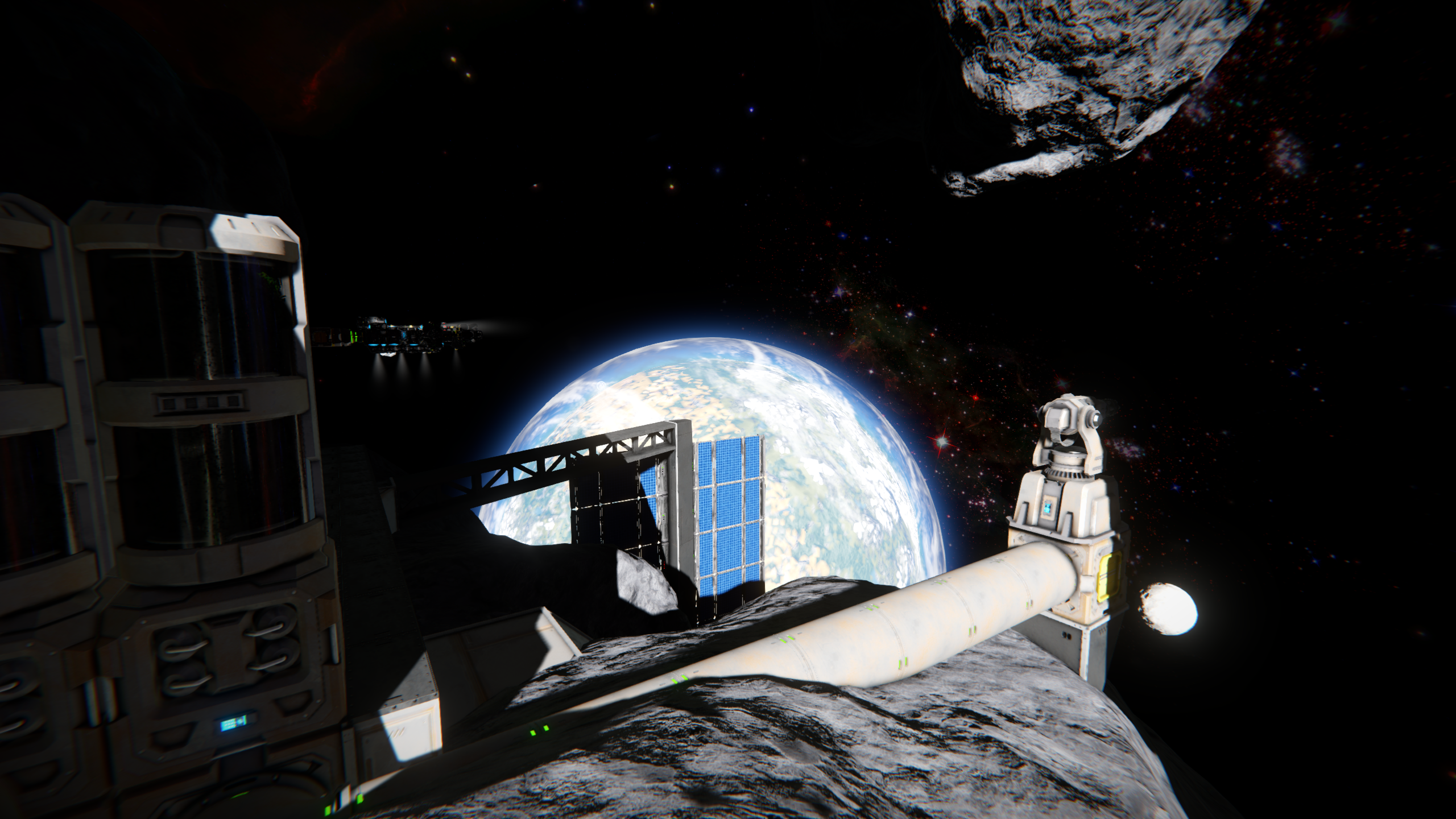